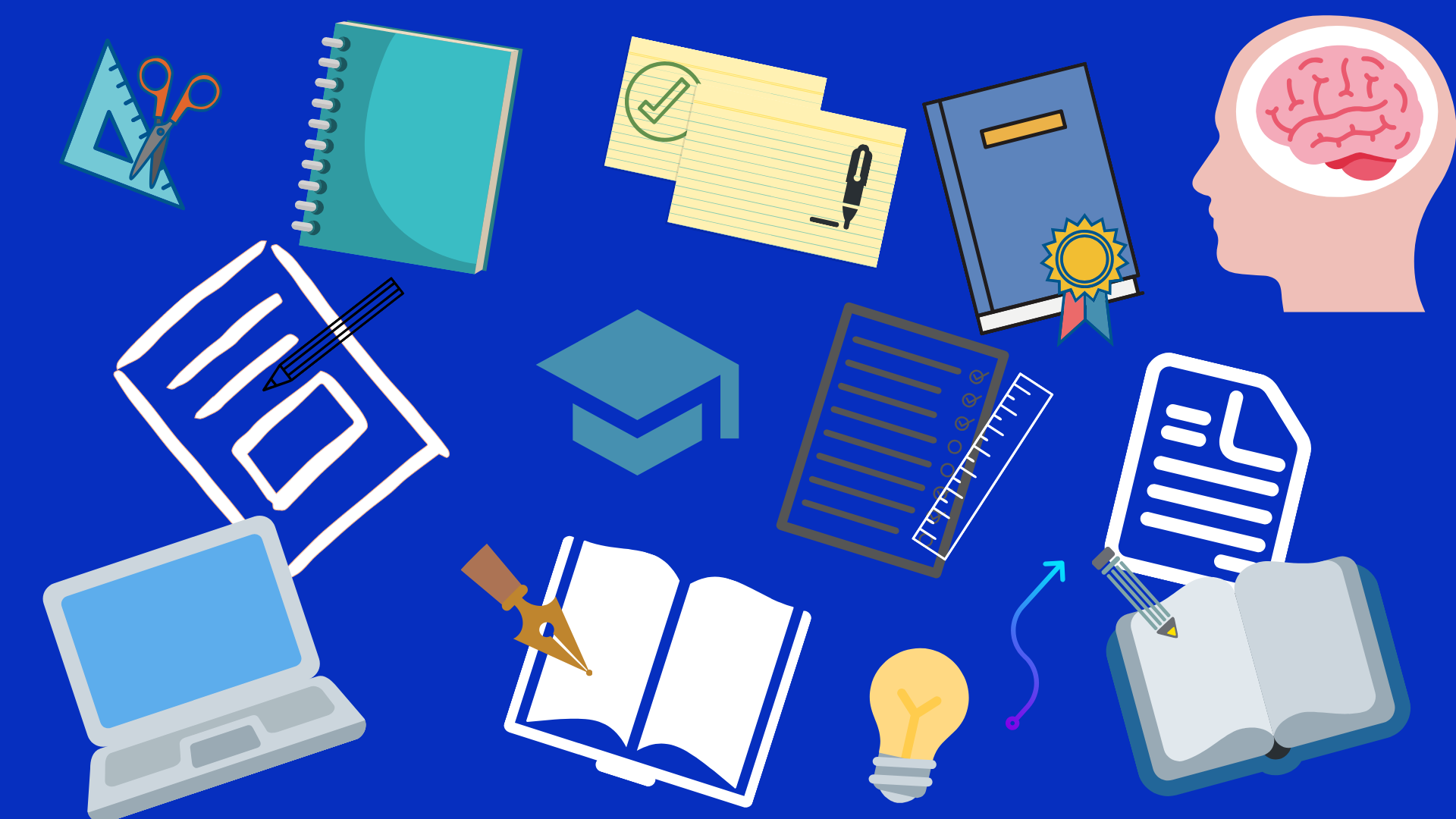 Learn all you need to know about the History of Nazi Germany and get top marks in your coursework and exams!

An exhaustive summary of the History of Germany from the rise of Hitler until the Holocaust. Discover who was Hitler, his early life and how he became the leader of its country. Learn who were the Nazis, how Germany was drastically transformed by them, and how the Second World War started.

This course is made for you if you want to study the History of Germany from 1933 to 1945, when Adolf Hitler and his Nazi Party controlled the country through a dictatorship.

Add curriculum to your course and it will be reflected here